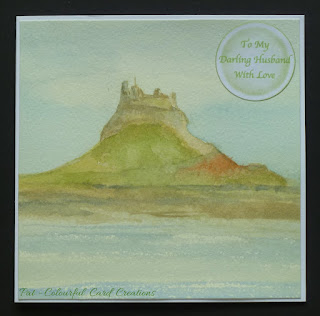 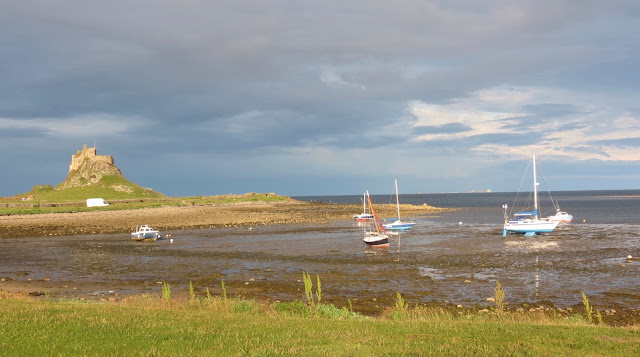 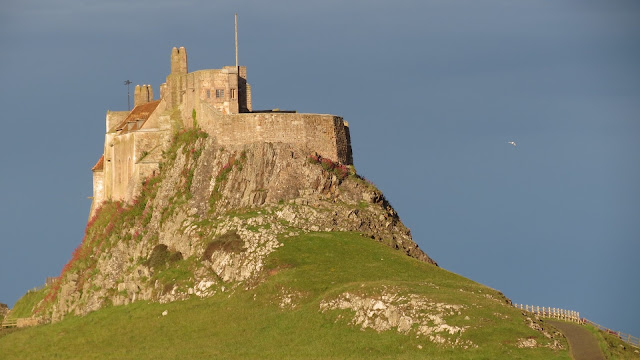 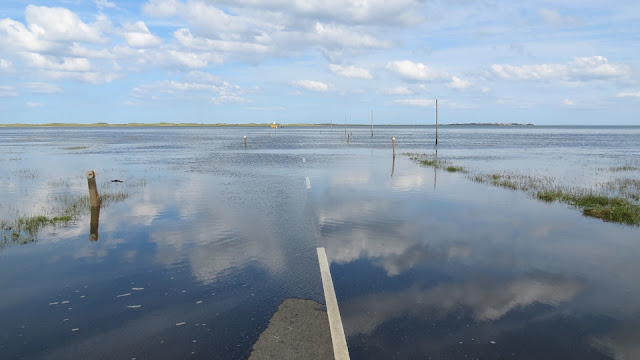 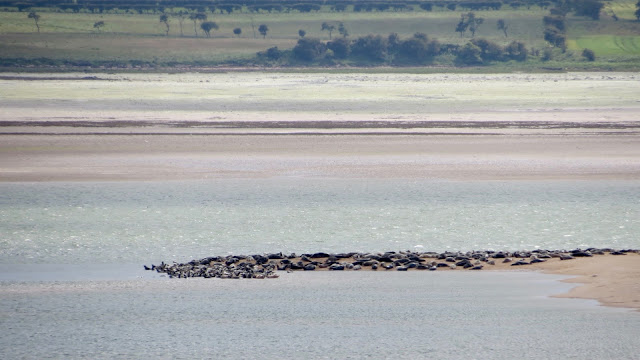 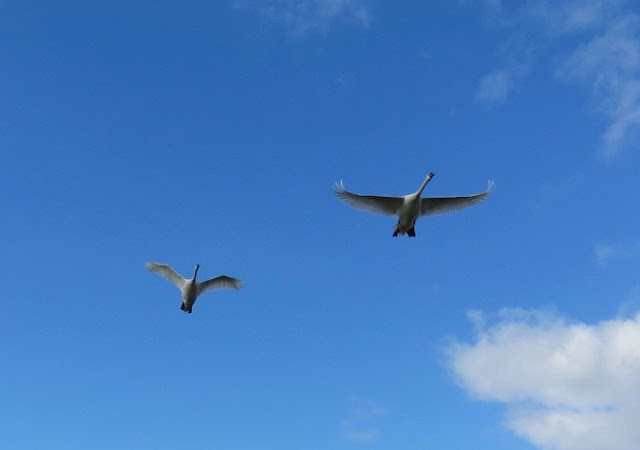 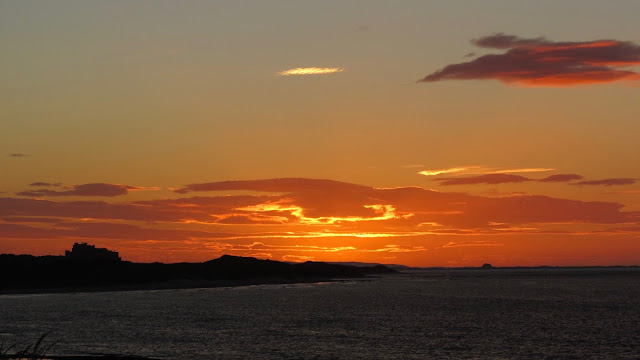 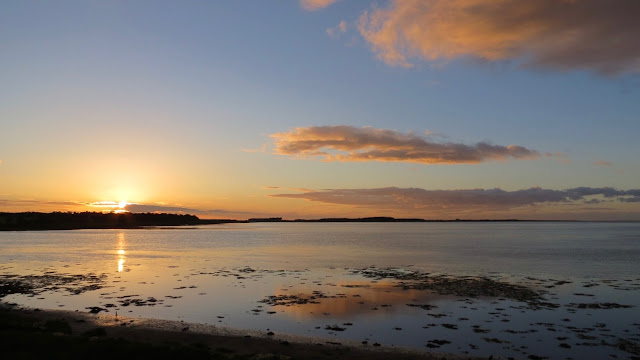 Oh Pat, you should know this made me so homesick! Many a time we scampered back across the Holy Island causeway anxiously watching the tide! Northumberland is such a beautiful part of our country.

Love your painting, you really should do more!

Oh, my, Pat, did you really paint that yourself??? - wow, you are so talented!!!! - no way I can do anything like that!!!! That is such a lovely little work of art and I think you should frame your card!!!! And, oh, I enjoyed your photo's - what a beautiful place - must have been great visiting there!!! TFS and letting me see a great part of your country!!!
Have a wonderful week!!!
Hugz

A beautiful painting of Holy Island and it's brought back fond memories. We visited Northumberland a few years ago (our first visit) and loved it - it was well worth the long drive. We stayed a short walk from Ross Back Sands which has beautiful views towards Bamburgh and Lindisfarne Castles.
Kath x

First, I think your lovely ethereal card captures the mysterious look of this place quite excellently. Don't think it would have been more impressive if you'd had more contrast - I like it just as you've done it. Your sketching skills are impressive to recapture what you saw. And I thoroughly enjoyed seeing your wonderful photos...just so marvelous. Especially the good photography with that sunset. I have yet to capture with my camera some of the gorgeousness that we sometimes see here. Good job on the card (and I'm sure this will be dear to your DH's heart and bring back wonderful memories) and also to the photographer! TFS & Hugs

Your card Pat is beautiful, you are very talented. Love the photos.
Thank you for joining us at Simon says Stamp Wednesday Challenge.
Luv
Debby

Your watercolour is fabulous. Gorgeous photos. Lovely to meet up with you on Thursday.

WOW, you didn't say that you were an artist too Pat! It was lovely meeting you and Tony yesterday! He took some lovely photos here. I'm now your latest follower, so now you are stuck with me ;) Have a lovely day today with the lovely Darnell! Hazel xx
My Card Attic

That is a delightful watercolour and stunning photos.

Lovely to meet you today Pat and love your water colouring

This is just amazing, Pat, just stunning! You've captured the scene perfectly. Super photos too. It brings back memories of a holiday we had there a few years ago. xx

Your painting is fantastic Pat. Really great work. The photos are lovely and glad to hear you had a super holiday. Barbxx