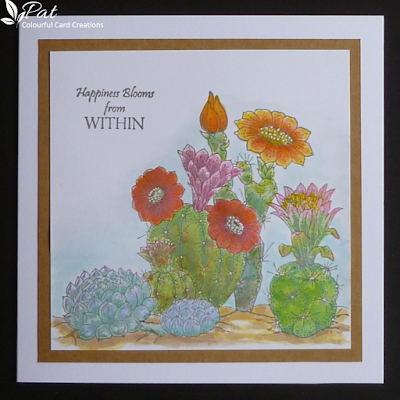 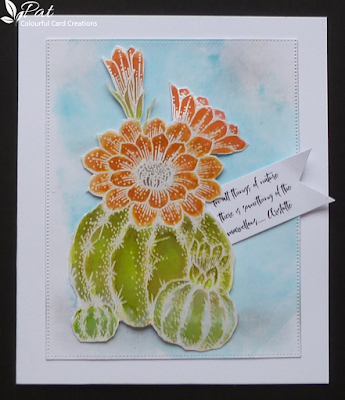 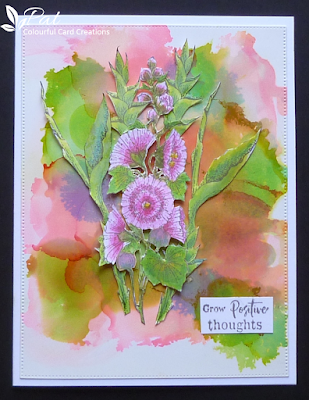 What stunning cards Pat, love every one of them. Loving the colours you've chosen and designs. I love these stamps and they lend themselves to fabulous colouring,Kate x x

These are just amazing, Pat. The stamps are gorgeous and your backgrounds are really lovely. xx

All three cards are STUNNING, Pat. Congrats on having them highlighted on the TV Launch for Chocolate Baroque! xx

A delightful selection of cards in this post Pat. Thanks so much for visiting my blog and for helping us to celebrate the 5th anniversary over at Challenges For Days - good luck in the draw

Stunning cards, all three of them. Love the use of the alcohol inks and the gold and wow to the fussy cutting on card number three x.

Hi Pat! Thanks so much for leaving me a comment... Your cards are fabulous!! You sure work miracles with those distress inks! Love the AI bg too! Have a lovely day!

So g ...especially the 2nd embossed card...so pretty ...love the vibrancy and your background on the 3rd one is stunning
Cheers
Dr Sonia

Gorgeous cards Pat and I bet you had a great time colouring the first one. I’ve been making a few cards recently to add to my birthday stash and I’ve really enjoyed spending the colouring part. I think your style really suits CB stamps as you always do a marvellous job with them. Crafty hugs, Sandra x